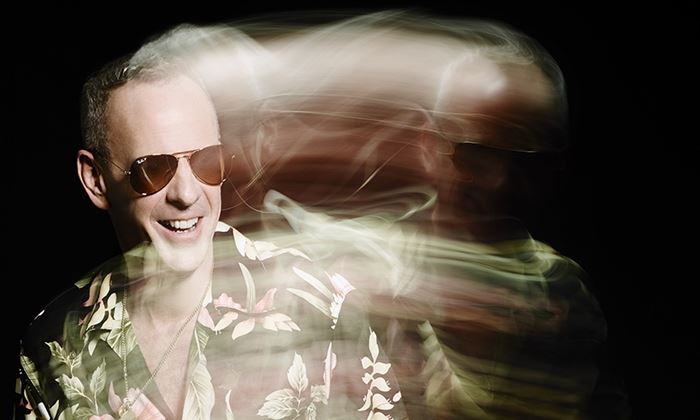 He played London’s O2 Arena for the first time on a revolving stage, Glastonbury saw him play a back-to-back set for the first time in many years, released a 7inch vinyl with an edible insert, as well as debut sets at techno festival Melt, Reading festival and a landmark show in Israel!  He even played in between Jamie Jones and Carl Cox at Futur Festival in Italy - which nobody saw coming.

Continuing his trend of firsts, Fatboy Slim has just announced a debut appearance at an iconic venue he has always wanted to perform at...Alexandra Palace.

Join Fatboy Slim in Feburary as he takes Alexandra Palace by storm, tickets on sale now.